For babies aged up to 18 months
Currently suspended due to the Covid-19 pandemic.

From 18 months to around 3 years
Currently suspended due to the Covid-19 pandemic.

From 18 months to around 3 years
Currently suspended due to the Covid-19 pandemic.

From 3 to around 6 years

From 3 to around 6 years 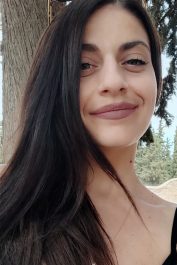 Iliana was born and raised in Greece and has been working with children under 6 since 2012. She loves to explore different cultures and had the opportunity to work for schools in China, Japan and Korea. liana completed her AMI training for children under 3 in 2019, at the Montessori training center of Athens, Greece. She has been an Infant Community Guide ever since and also works as a consultant with parents who wish to bring the Montessori method at home. Iliana feels so thankful to be able to join MSB and explore once more another beautiful culture while observing the child’s journey to independence from birth. 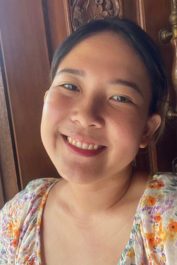 Ayu is returning to Montessori School Bali, where she worked for four years prior to the pandemic, as the teaching assistant in the 0-3 classroom. Ayu brings lovely experience and her familiarity with Montessori and our school, and we are so glad to welcome her back to MSB! 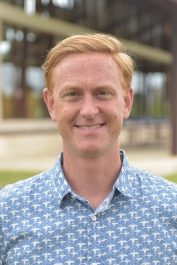 Bob has been a Montessori Teacher for 11 years. He holds a Master’s in Montessori Education from Loyola University Maryland and a Bachelor’s Degree in Environmental Protection from West Virginia University. Bob found Montessori through his wife, Sarah, an AMI-trained teacher. Sarah invited Bob to observe and he was blown away by the independence demonstrated by the students. Bob notes that Upper Elementary-aged students often begin developing a negative self-image of what they feel they are good at, capable of, or limited by. His greatest days are when students overcome these negative self-views and realize that their potential is so much greater than what they had previously thought. 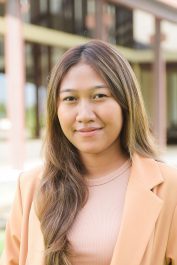 Dwi graduated from the English Education Department of Ganesha University. She is very familiar with the teaching and learning process of conventional school. Working at Montessori School Bali brought her a new amazing experience by seeing and watching how beautiful is the implementation of Montessori philosophy, how it works for the children, and how it affects us as parents. She is really impressed and keen to implement Montessori at home for her children. 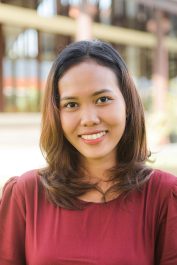 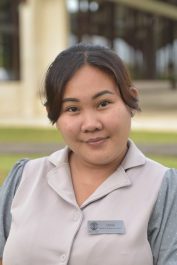 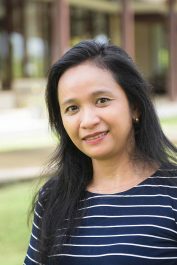 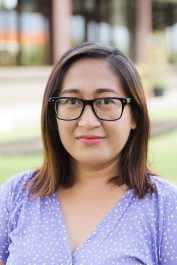 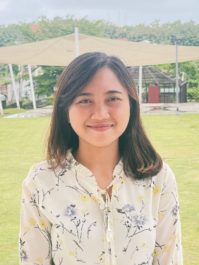 Diah achieved her bachelor degree in English Literature and soon will complete a master’s degree of Linguistics from Warmadewa University. She has been teaching the kindergarten and primary levels since 2018. She is passionate about teaching and training and keen to spread positivity. She appreciates that Montessori is the education approach that emphasizes independence, individually paced learning and respect for a child’s natural psychological, physical and social development. 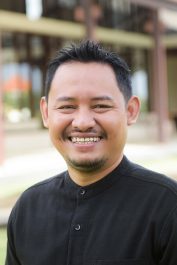 Anom was born and raised in Batubulan, and is the proud father of a beautiful 6 year old girl. He received his diploma in Food and Beverage Management in 2001, and worked extensively in hospitality, most recently as Assistant F&B manager at the Double Six Luxury Hotel. In 2021 Anom became the ground operational manager at Montessori School Bali and enjoys gaining experience and knowledge in the field of education. 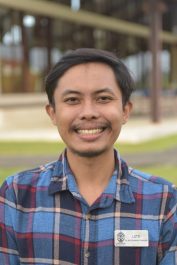 Lutfi obtained his bachelor’s degree in Psychology from Udayana University. When studying at the university, Lutfi learned about the Montessori method. Now he can see how Montessori philosophy helps students to develop hard and soft skills as they are developmentally ready. Lutfi helps to ensure the MBS meets its requirements to the Department of Education, helps MSB with required reporting for accreditation, and also helps make sure that families, students and staff meet VISA requirements for attendance and employment at MSB. 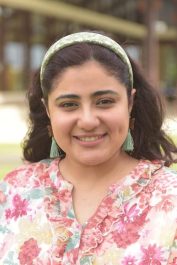 Originally from Egypt, Gehad has a Bachelor’s in Communication and Directing, and a MACTE Accredited Montessori Diploma from the center of guided Montessori Studies in the U.S. She established a 3-6 Montessori environment in an American International School and worked as a lead for a 6-9 classroom for 5 years. She loves teaching the Lower Primary age group and helping them socialize and become independent citizens in a positive community. She is passionate about astronomy, art, dancing, playing, and team sports. 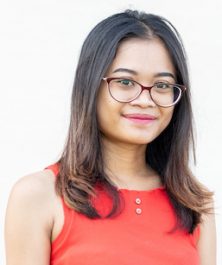 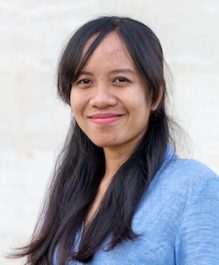 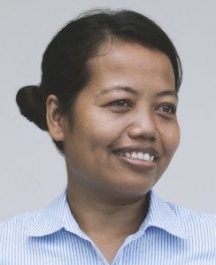 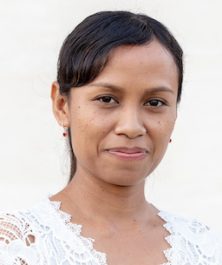 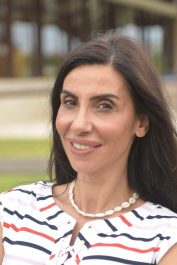 Çiğdem brings 20 years of experience guiding elementary and primary age students, and has been a Montessori teacher for 10 years. Her Bachelor of Arts is in Teaching English As a Second Language (ESL). She completed her Elementary Montessori Education (6-12) at the Montessori Institute of San Diego (MISDAMI) in 2017 and also received her diploma as a Preschool Guide in Munich Germany. Çiğdem is passionate about helping students develop self confidence and independence through hands-on learning. Çiğdem aims to develop a deep understanding of how to connect with and support the unique learning experiences of each child that she works with. 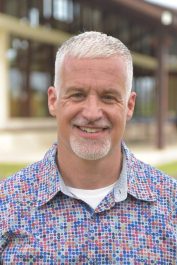 Jeff came to Bali from Denver, Colorado, USA where he was the Head of School at a small Montessori Preschool with over 25 years of history. Jeff received his AMS Montessori (6-9) credential and a Masters in Education from Xavier University in Cincinnati, Ohio in 1995, and went on to teach Lower Elementary (6-9) until he became an administrator, working in several Montessori schools large and small, private and non-profit. Jeff wishes he could have been a Montessori student when he was a child; he found the training to be life-changing. Jeff is passionate about the philosophy and about helping to ensure that the schools he works for are authentically delivering award-winning and world class Montessori education.

Originally from Chicago, Illinois USA, Nicole was first introduced to the Montessori method in 2012, as a Teacher Assistant. From that moment, she never stopped studying, researching, and working with the Montessori Method. Nicole earned her AMI diploma in Casa dei Bambini in 2014. Since then she has taught in schools in Thailand, Vietnam, and Poland  before coming to Bali. Nicole has also lived and worked on the east and west coasts in the US from Portland, Oregon to New York City. Nicole came to Montessori School Bali with over 8 years of experience working as a Montessori Teacher. In her free time, she enjoys hiking, kayaking, scuba diving, and of course traveling to new places. 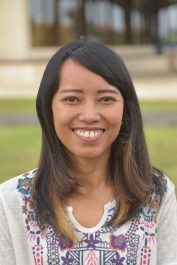 Vitta obtained her bachelor’s degree in French Literature from STBA YAPARI-ABA in Bandung. She is new to the Montessori method of education, but has fallen in love with the philosophy and the learning environment it creates. Vitta is now pursuing her education in Montessori, and her dream is to become a 0-6 years old Montessori teacher. 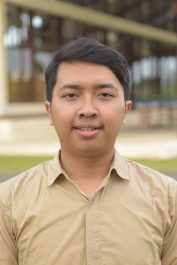 Bagus obtained his bachelor’s degree in Accounting Managerial from Politeknik Negeri Bali. Before joining MSB, he interned with several tax firms. He sees MSB as a great opportunity to learn and grow not just in accounting, but also in education. He believes continual learning is an important part of life, which is what draws him to Montessori education. 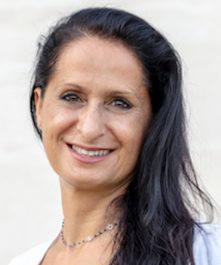 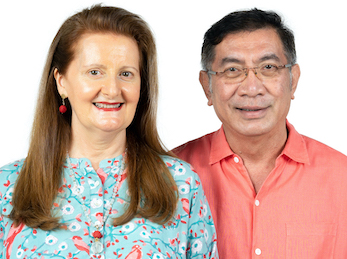